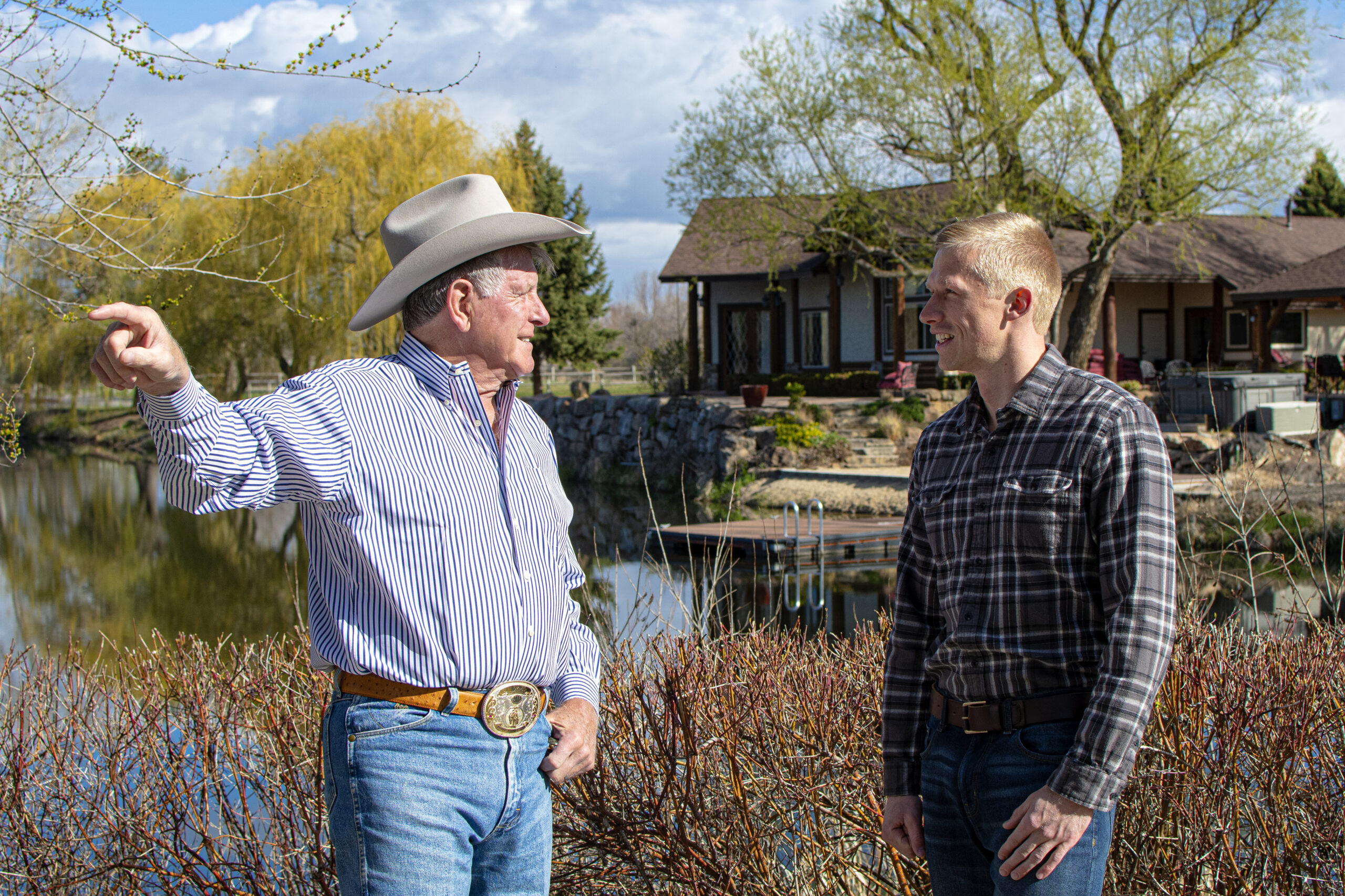 Posted at 11:59h in Uncategorized by james 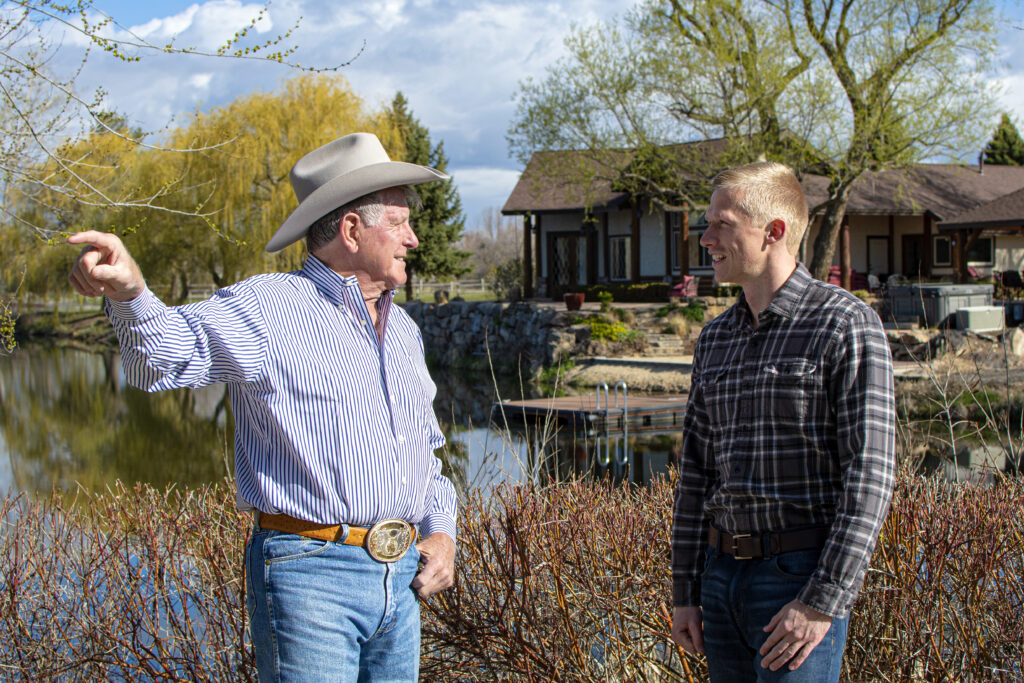 James Petzke today welcomed the endorsement of former Idaho Governor C.L. “Butch” Otter in his campaign to represent District 21 in the Idaho House of Representatives:

“Idaho needs leaders who will promote and defend our traditional values by backing the blue, upholding the constitution, challenging unneeded government intrusion in our lives, and above all keeping Idaho, Idaho. James Petzke, a native Idahoan with ten years of small business success, is the type of experienced and principled conservative that we need in our government. He has my full endorsement for House of Representatives seat 21A.”

Petzke says he is honored to receive the endorsement. “During his storied career of nearly five decades of public service, Governor Otter built the Idaho that I grew up in, the Idaho I was educated in, and the Idaho that I built a company in. He is a personal hero of mine, and it is an incredible honor to receive his endorsement. I will strive to live up to his example.”

Petzke is the majority owner of Upland Optics, which sells sporting optics for hunters. He also recently received endorsements from the Professional Firefighters of Idaho and numerous other industry groups and local leaders. He is facing a crowded Republican primary and general election.